Topguard has the VIP concept especially for the private sector, which is aimed at the end user. The goal is terrain security with the highest possible level of safety compared to minimum load on the end user. The basis for the VIP concept is a circular approach to security. By creating a closing circle around the object to be protected, we prevent weak links. This distinguishes the concept from conventional external security that only keeps strategic points such as gates in sight.

The inner circle around the object to be protected is formed by a loop of ground detection sensors. The invisible SismaCP detection system is used for this. The second circle exists
from thermal cameras with video analysis. These look over the ground loops and enlarge the detection area. Together they form a not to be taken but hardly visible fortress.

IMAGES ON THE BASIS OF HEAT

Every vehicle, object or person radiates heat. Thermal cameras create images based on that radiant heat. In this way they can even observe suspicious activities in the dark. Even in bad weather conditions, dust, smoke or mist, thermal see much more than traditional systems.

Alarming is done according to the double knock principle. This means that an alarm is only generated when both circles give a message. By accurately adjusting both systems, the detection probability is increased considerably and the number of unwanted alarms is reduced to an absolute minimum.

When the outdoor detection gives an alarm, the images of the (thermal) cameras present are immediately transferred to the monitoring station: Datalog 5. Thanks to the fasttrace, the intruder can be followed real-time from that location. Depending on the images, the agreed protocol takes effect. With a verified alarm – thus recorded by both circles – the alarm immediately takes top priority.

The Fasttrace makes it possible to control sirens or flashlights from the control room, switch on lighting or operate the gate. One can even address the intruders thanks to an audio module. Because of this approach to alarms, residents are only informed when something is really going on. So they do not notice any unwanted alarms and can enjoy their night’s sleep undisturbed. Maximum unburdening by the control room, for maximum safety feeling. 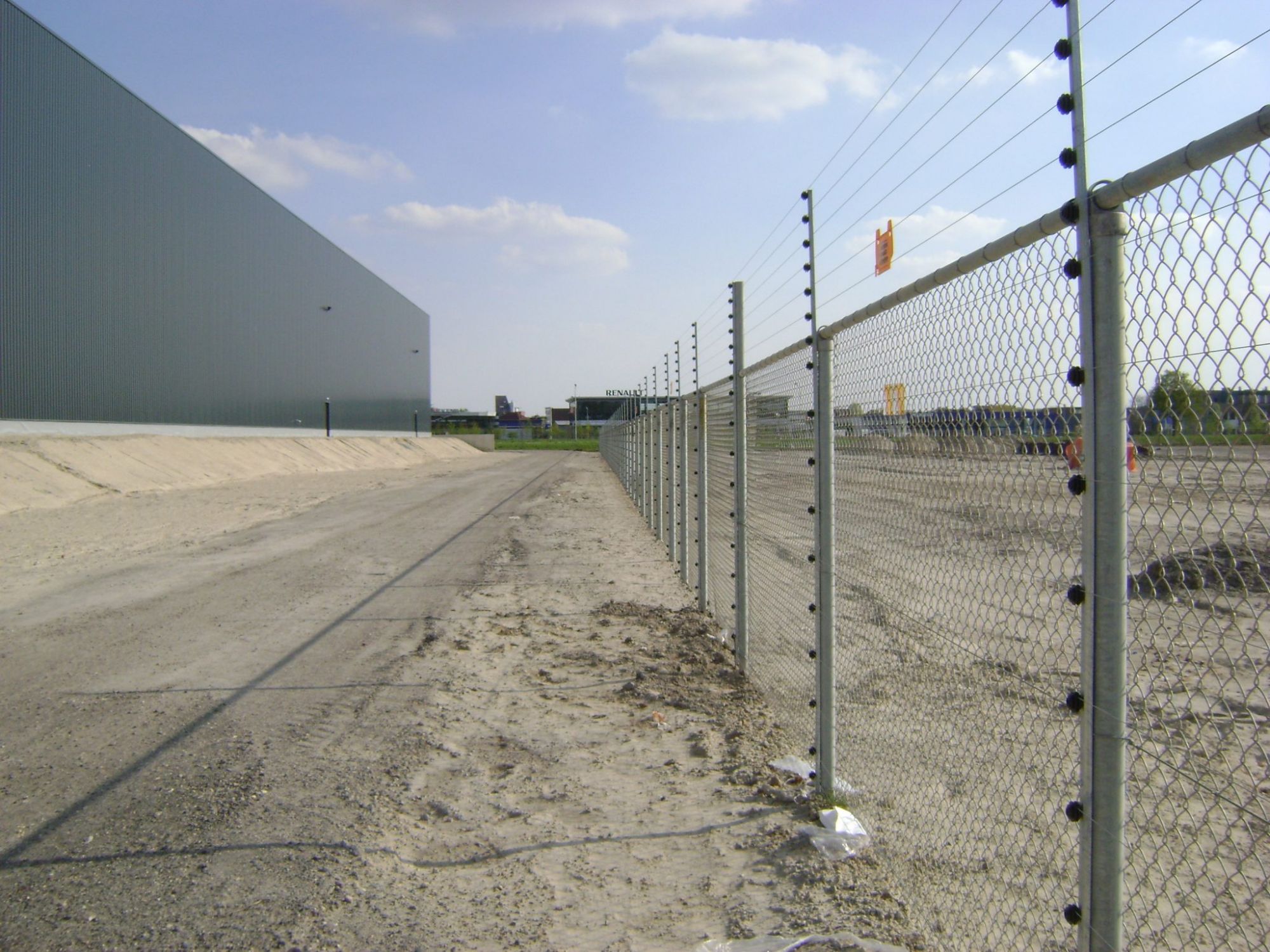